Though Christianity began in  Asia, it is rarely recognized as an Asian religion due to the long and  difficult history of Christianity there. In fact, Asia has been the  least hospitable region for Jesus and his followers, for in Asia,  Christianity has never had the support and protection of rulers. Whereas  Christianity in the West received royal support, Asian Christianity has  led a more nomadic and exilic existence, resulting in it being the  least Christianized region of the world.

Topics explored in this volume include:

Explorations in Asian Christianity sheds light on one of the most important but least well-known areas in Christian history. 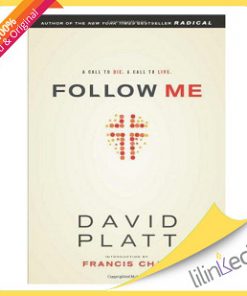 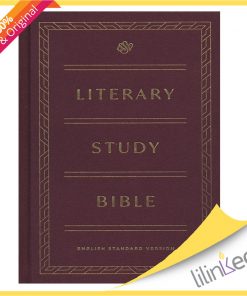 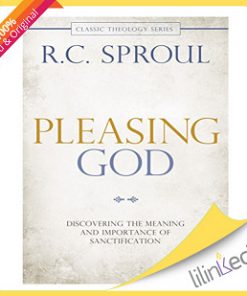 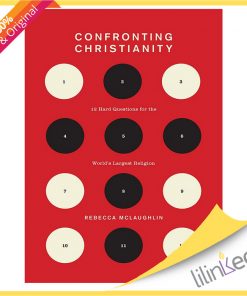 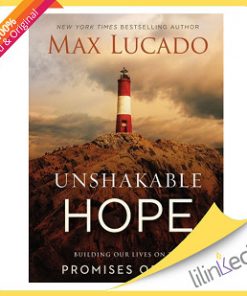 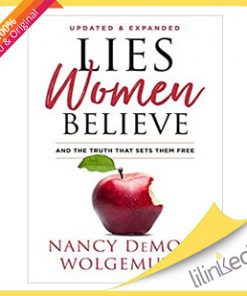 Buku Lies Women Believe : And the Truth that Sets Them Free -HC (Nanc 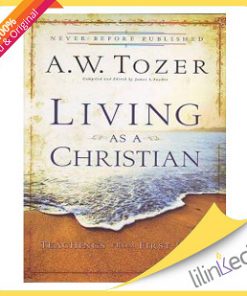 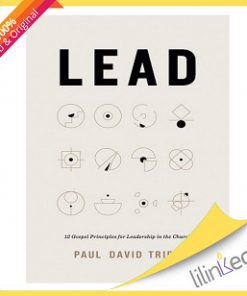 Buku Lead : 12 Gospel Principles for Leadership in the Church – Paul